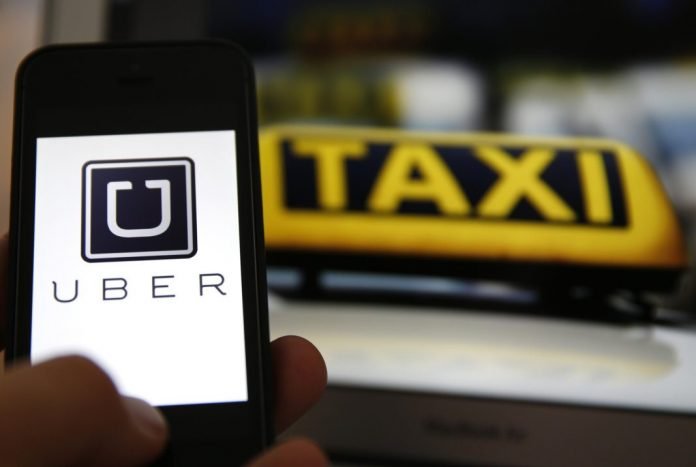 At today’s City of Brampton Council meeting, representatives from the city’s taxicab industry appealed to Councillors to not increase their annual taxi operation licensing fees.

A motion to levy an increase from the current fee of $410 to $450 as recommended by staff was being considered. Every year, the licence fee is increased in lockstep with inflation (CPI). 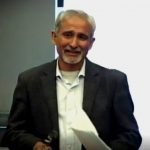 Delegating to Council, Zafar Tariq, a taxicab operator and member of the city’s Taxicab Advisory Committee, pointed out that while license fees have increased every year, the meter rate, which governs what drivers charge, has remained frozen during the past five years. Ridesharing services set their own fees based on demand, and other providers like limousines can easily adjust rates to cover their costs.

Speaking to the Councillors seated in the chambers, Tariq referenced their own salary increases that were self-approved at the beginning of the term of office. “How many members sitting here have received raises in the past five years, but we have not received anything.”

The taxi industry is struggling to remain competitive, and wants fees to be kept in check. “It is not in the benefit of the public and the taxicab industry to raise the meter [fees] every year.” added Tariq.

City staff insist that the fee increases are needed to recover the costs of administration for the taxicab industry and that the program is revenue neutral. Revenues derived from the fees pay for staff time, legal fees and associated costs. 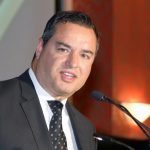 Councillor Martin Medeiros expressed concern that ridesharing programs like Uber have been putting pressure on the traditional taxicab industry. “When we talk about the cost to the taxpayer, if there is no processing and we are paying the staff the same, nothing changes.” He said, questioning the need for a fee increase. “I think the taxicab industry needs our support right now.”

In 2016, the City of Brampton called on Uber to suspend their operations, but the wildly popular ridesharing company continues to run in the city exposing operators to potential fines ranging from $500 to $5000.

Despite over an hour of debate, a consensus could not be found, and no decision was made. Councillors voted to refer the matter back to the Taxi Advisory Committee for further debate with a report and decision expected in the future. 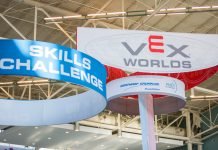