West Side Story at the Rose Theatre 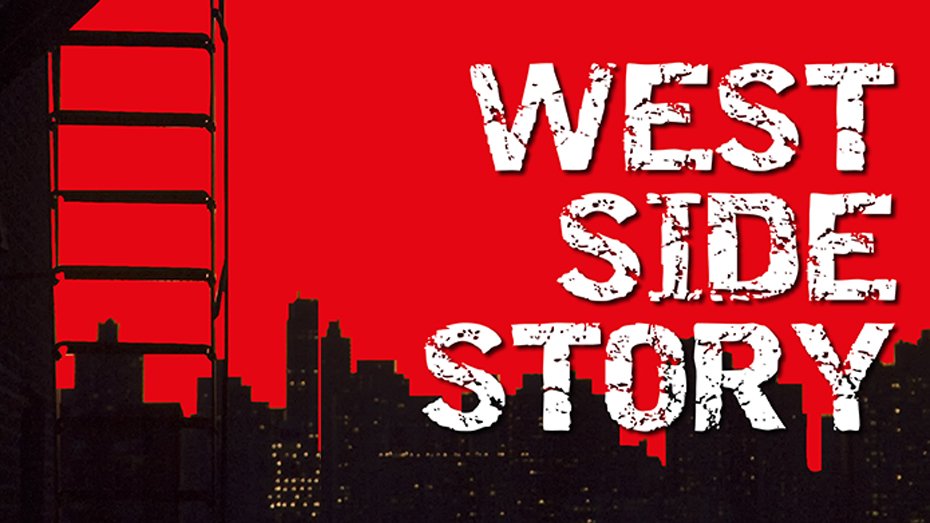 Brampton Music Theatre is presenting West Side Story this November at the Rose Theatre. The production is a modern incarnation of Shakespeare’s Romeo and Juliet that takes place in a working-class New York neighborhood. West Side Story’s score by Leonard Bernstein and Stephen Sondheim is regarded as one of the best ever written, and the musical […] 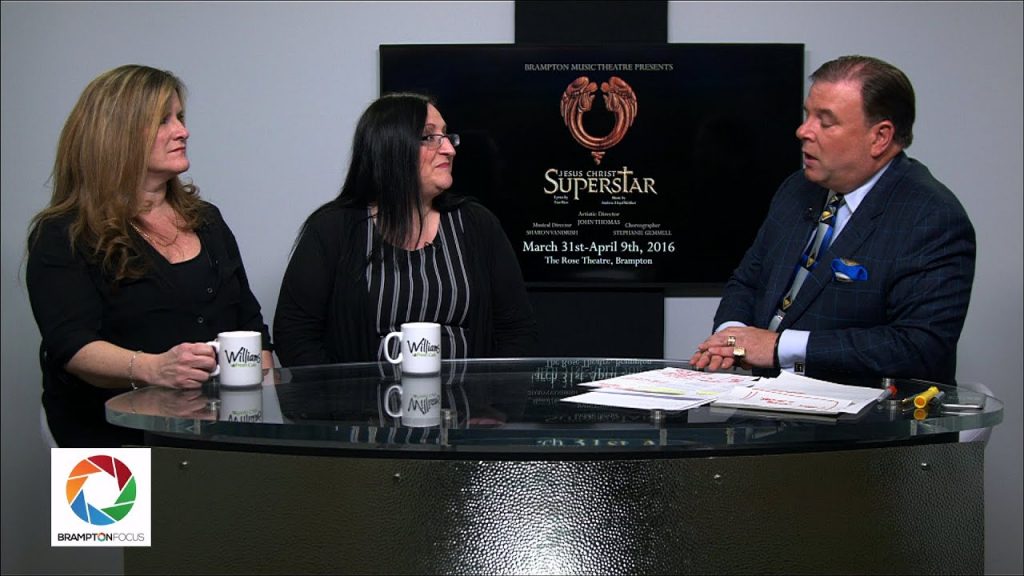 If you have ever been to the Rose Theatre to enjoy a performance by the Brampton Music Theatre company, then you know what a jewel we have in this city. This award winning group has staged performances like “Les Misrables”, “Mary Poppins”, “The Sound of Music”, and “Joseph and the Amazing Technicolor Dreamcoat”, to name […]