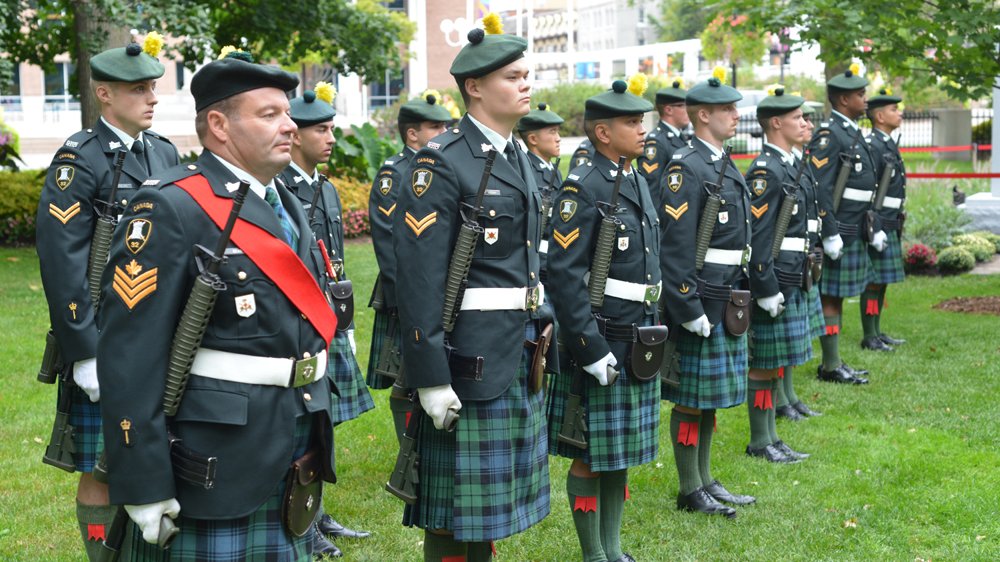 The Lorne Scots are celebrating their 150th anniversary with the unveiling of a monument in Gage Park that commemorates the Regiment’s founding in 1866. The ceremony marked a milestone that is held dear and special to military families across Brampton. The unveiling was presided by their Colonel-in-Chief, His Royal Highness, Prince Edward, The Duke of […]