According to the Financial Services Commission of Ontario, a regulator appointed by the Province to regulate the auto insurance sector, insurance rates in the province have surged by 1% in the last quarter of 2017. Seventeen insurers representing approximately 40% of the market based on premium volume had rates that increased on average by 1.03% […] 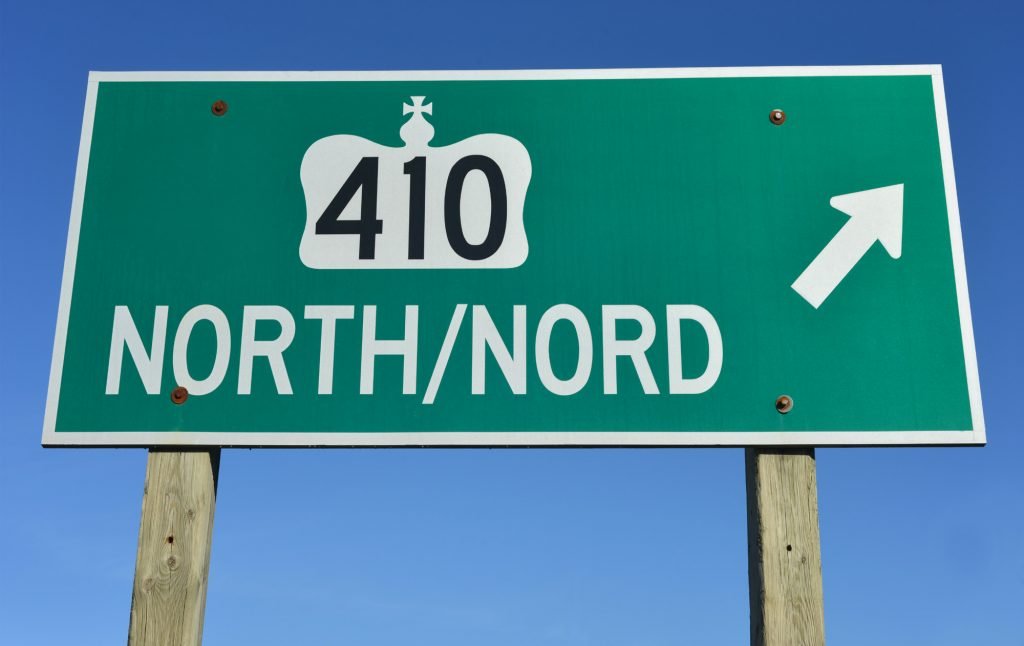 Ontario has opened two new lanes on Highway 410, from Highway 401 to Queen Street in Brampton, to improve traffic flow and get commuters moving. In a press conference with the highway as a backdrop, Steven DelDuca, the Minister of Transportation for the Province of Ontario, announced the official opening of two new lanes on […] 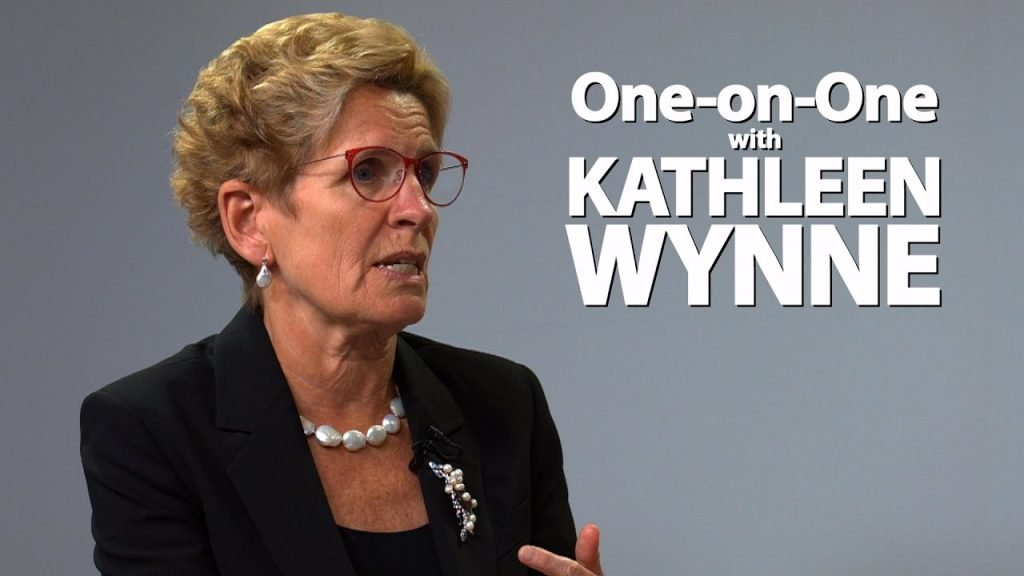