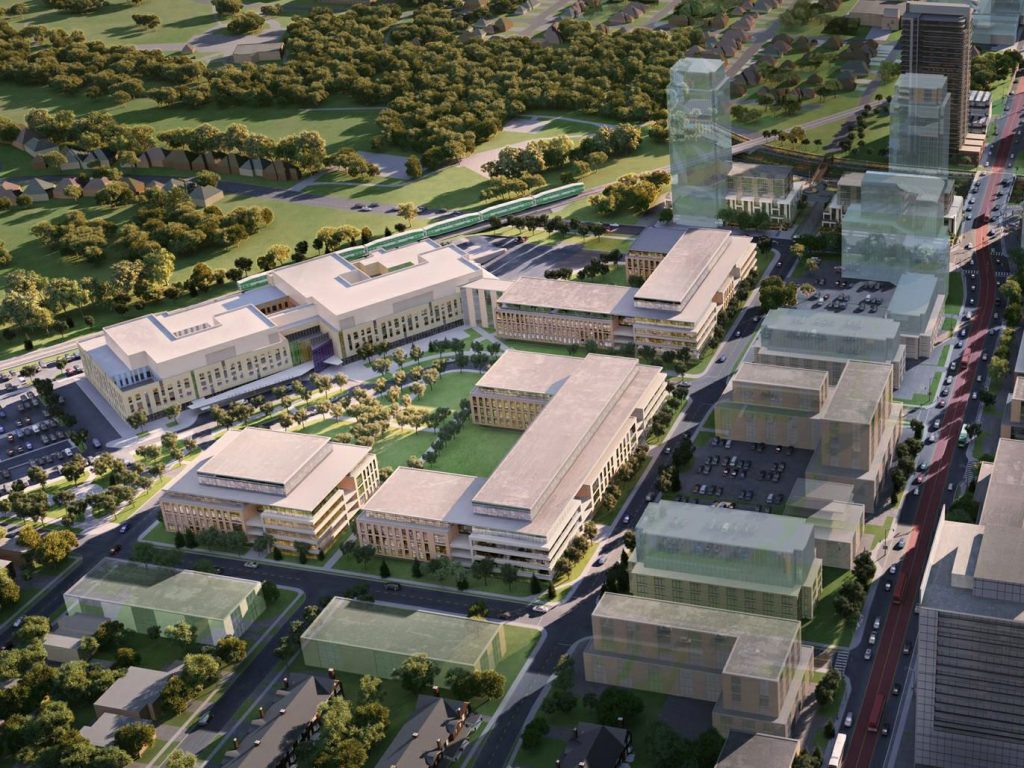 The Province has announced it will build the second phase of Peel Memorial, effectively making the facility a full hospital, as well as committing to open an additional 37 beds at Brampton Civic Hospital in the next few weeks.

Dr. Eric Hoskins, the Minister of Health and Long Term Care for the Province of Ontario, stood before a group of invited guests, including Brampton Mayor Linda Jeffrey and former Ontario premier Bill Davis, to say that the Province would add 31 beds to the previously announced 6 beds at Brampton Civic Hospital, and that they would be in operation before the start of the holiday season.

Following some applause, Hoskins then made the statement that many of the people assembled were hoping to hear.

“I also know that the leadership here at William Osler Health System is already hard at work on plans for the next step in redeveloping the Peel Memorial Site. And to further recognize the growing healthcare needs in the region, I am also here today to confirm that our government is funding Phase II of the redevelopment of the Peel Memorial site.”

The announcement comes on the heels of a briefing note that was uncovered by the Provincial NDP which revealed 4,352 patients were cared for in the hallways at Brampton Civic Hospital between April 2016 and April 2017.

Surge pressures at the Brampton facility have pushed occupancy rates to 114 per cent above capacity. “Code Gridlock”, an emergency status, was declared eight times for a total of 65 days between January to April 2017. During these times, patients would stay in the emergency department up to four days waiting for a bed.

The news, spreading on social media and other traditional media outlets, galvanized the community with people demanding change from Queen’s Park. With 37 new beds being funded and allocated at Brampton Civic, wait times are now expected to improve. 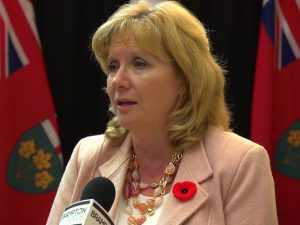 Brampton Mayor Linda Jeffrey was pleased with the announcement being made so quickly after she published an open letter to urge the Province to make Brampton’s healthcare needs a priority. “I am extremely happy with the speed at which the Province acted, and the fact that we had the Minister here himself talking about the understanding he has for the high growth that we are experiencing.”

The construction and opening of a “full” Peel Memorial Hospital will be a long awaited next-step in the building of healthcare delivery for Brampton, a city which is one of the fastest growing cities in Canada.

Phase II of Peel Memorial is expected to add more inpatient services, including for patients with complex continuing care needs, and rehabilitation services for patients and families. “It will have well over a hundred new beds, and an investment from the government of hundreds of millions of dollars,” noted Hoskins, adding that the facility will be a tower located on the northeast corner of the property.

No dates or timelines were presented in today’s announcement.

Peel Memorial Hospital was closed down in 2007. At the time, the facility offered 360 acute care beds. The hospital employed over 1,800 professional and support personnel. There were 320 physicians as well as approximately 600 volunteers that contributed their services and fund raising efforts.

Over its long and storied past, it has undergone several renovations and expansions since its founding in 1925.

In 2012, the facility was demolished to make way for the new Peel Memorial Centre for Integrated Health and Wellness at a cost of $530 million. The new facility opened in 2017 providing an Urgent Care Centre for dealing with non-life-threatening conditions which alleviates pressure on Brampton Civic Hospital. Peel Memorial also offers day surgery services, as well as mental health, diabetes care, senior rehabilitation and dialysis services to the residents of Brampton.

Please enjoy this historical perspective of the evolution of Peel Memorial.