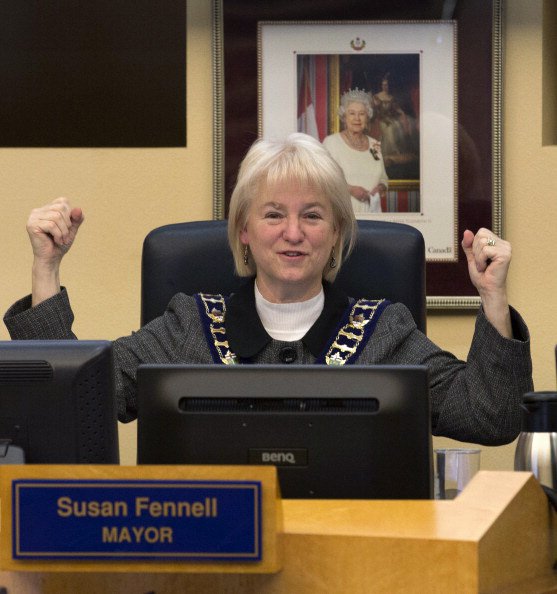 The City of Brampton has finally spoken after it won a court appeal brought forward by a developer who had alleged he was unfairly treated and sued the City in a $28.5 million lawsuit that played out in the community and in the media.

The lawsuit cast a long shadow over the City’s administration and staff, including former mayor Susan Fennell who was accused of having a bias in the 2009 contract tendering process for the construction of the Southwest Quadrant, a new addition to the City Hall complex in downtown Brampton which was completed in 2014.

“The people of Brampton were misled.”

“Our Council is pleased with the Court’s findings that the City acted fairly and properly in this matter,” said Mayor Patrick Brown via a statement. “It is unfortunate that the public, and especially the people of Brampton, were misled about the procurement process for the Southwest Quadrant based on this legal action.”

A panel of three Ontario appellate court judges unanimously upheld a previous Ontario Superior Court decision that said the City’s established procurement processes were rigorous and the integrity of these processes were adhered to by staff and elected officials alike.

“The City is pleased with the Court of Appeal’s confirmation of the trial judge’s findings which absolve the City and its staff of the allegations of wrongdoing made by Inzola and affirm the integrity of the City’s procurement process and conduct”, said the City in its release.

Over $3.1M in costs have been awarded by the courts against the developer.

According to the release, in the more than seven years between the lawsuit being commenced and completed at trial, the claims made against the City and significant negative press coverage led to diminished public trust and reputational damage to the organization, as well as the former Mayor Susan Fennell and senior staff.

The statement, approved and issued by Brampton City Council, acknowledges the excellent service and commitment of its former mayor and staff that were involved, expresses thanks to them, and apologizes for the negative consequences this matter may have had on their lives.

“We thank former Mayor Fennell and the senior staff for their dedication to Brampton and their valuable work in advancing this City project.”

The City of Brampton has plans to rename its South Fletcher’s Sportsplex, located in the southwest part of the city to the Susan Fennell Sportsplex later this year.

Regional Councillor Martin Medeiros who represents the area says he is pleased with the court’s rulings, which he says “allows the municipality to move forward and recognize the good work of previous staff and the leadership of Council especially Mayor Fennell who endured years of attacks and innuendo which were ultimately unfounded.”