Pass holders will have free access to Brampton Transit services and Recreation drop-in programs including swimming, skating, and select sports from July 1 to September 5, 2022. 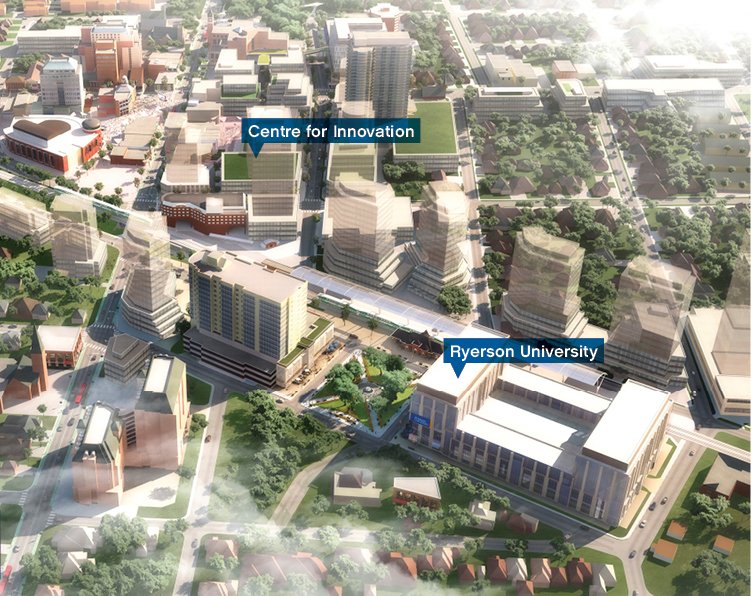 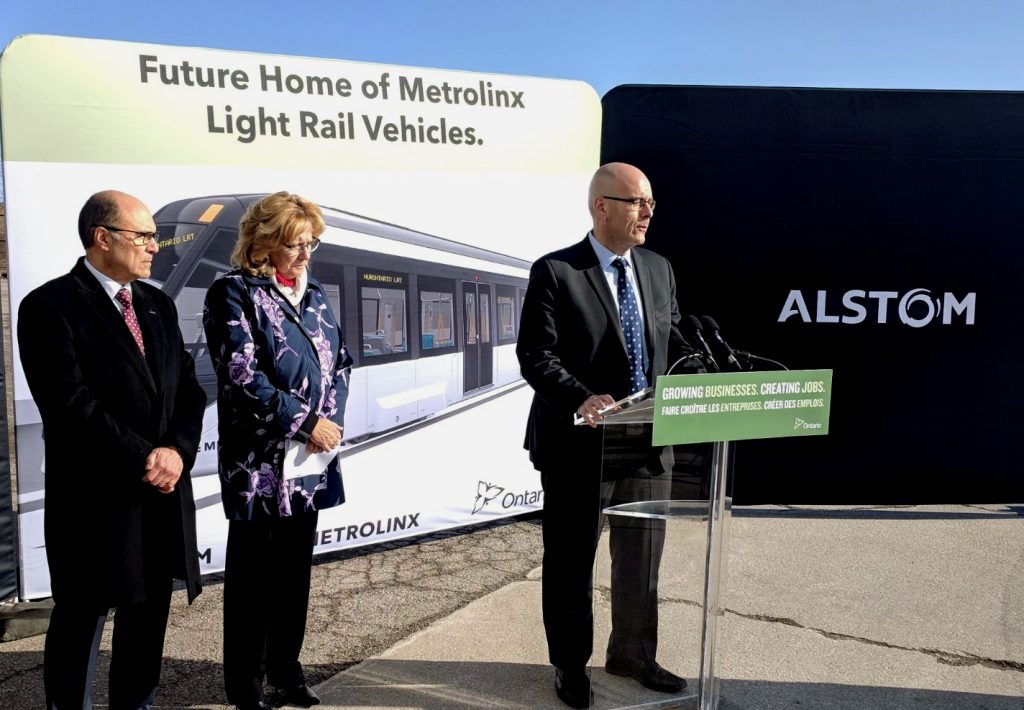 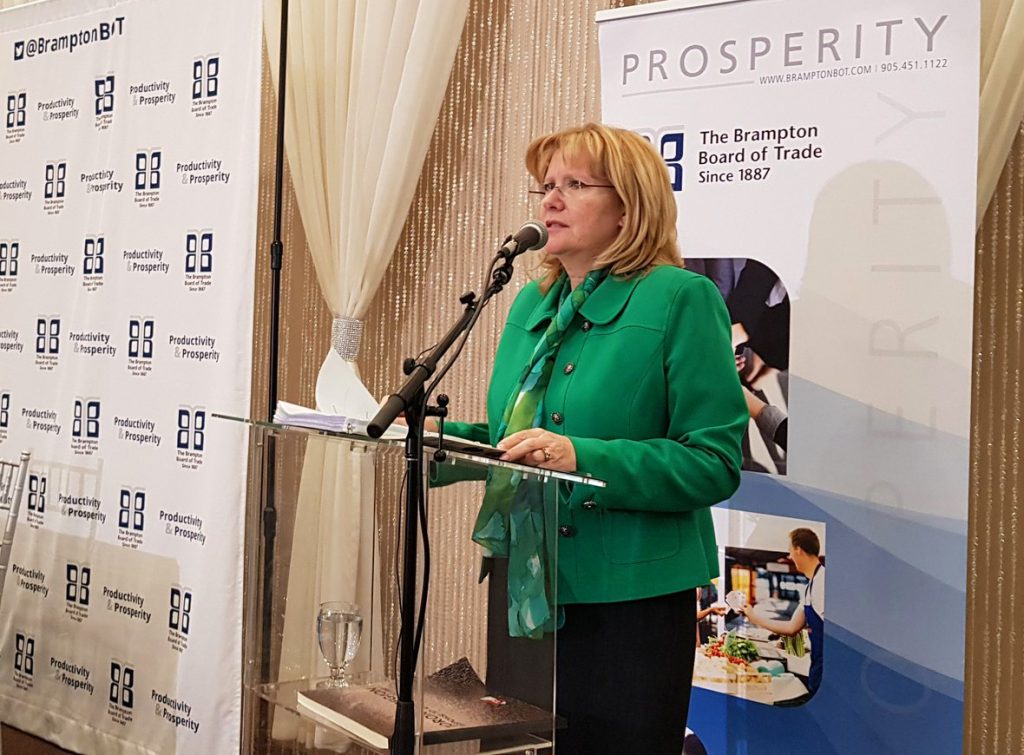 Before a packed room of over 400 members of the Brampton Board of Trade, Mayor Linda Jeffrey delivered her State of the City address. Touting a number of achievements made recently by the business community, Jeffrey talked about the “resiliency” of the city, its people, and its businesses. “Resilient cities are those that can survive, […] 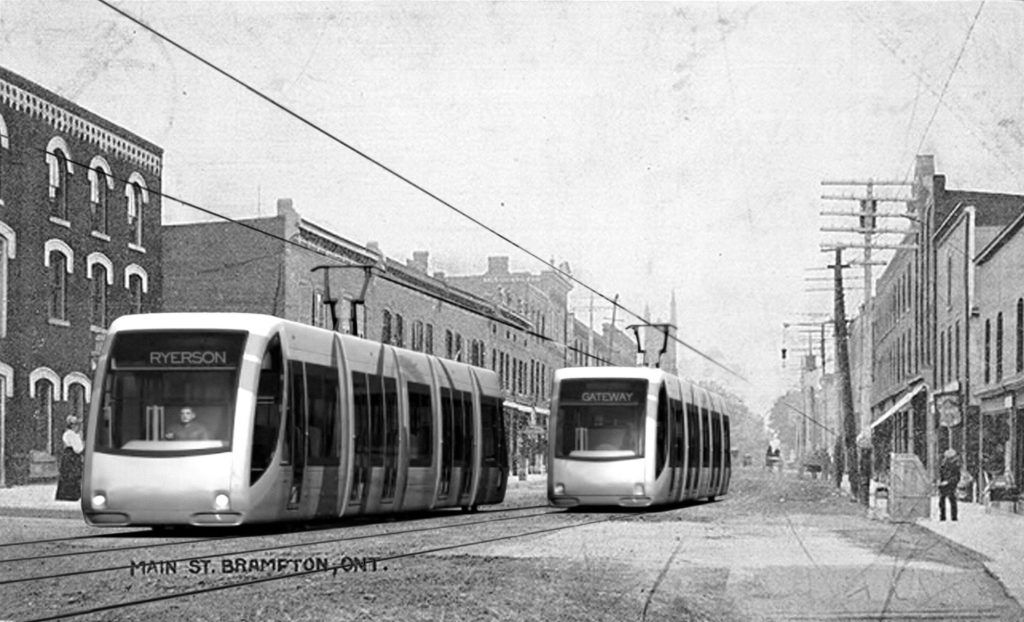