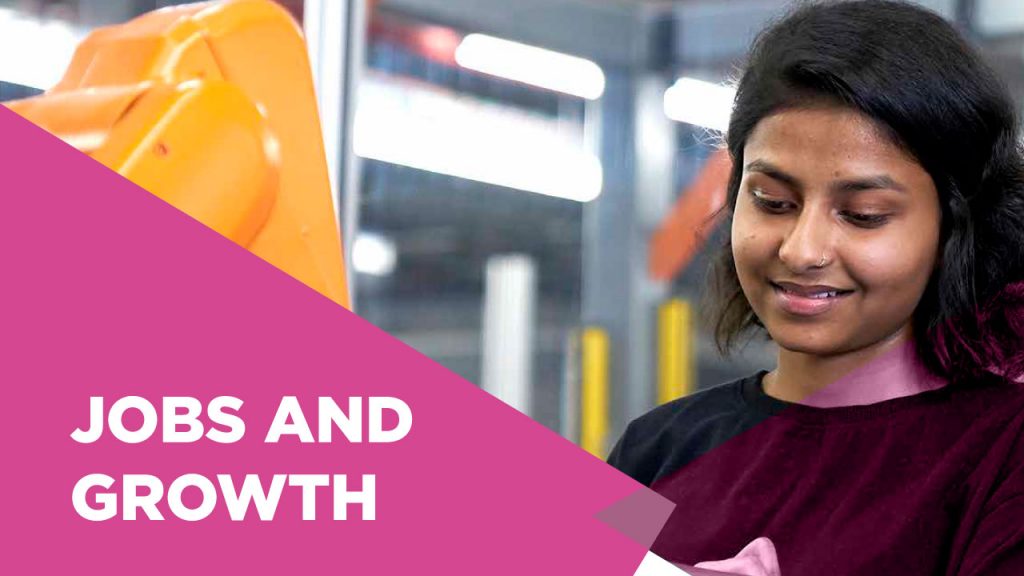 Continue to support small businesses by extending the funding for the My Main Street initiative past the initial 12 months, and continuing Digital Main Street with expanded boundaries outside of Business Improvement Areas (BIA’s) for the Digital Transformation and Digital Service Squad programs. 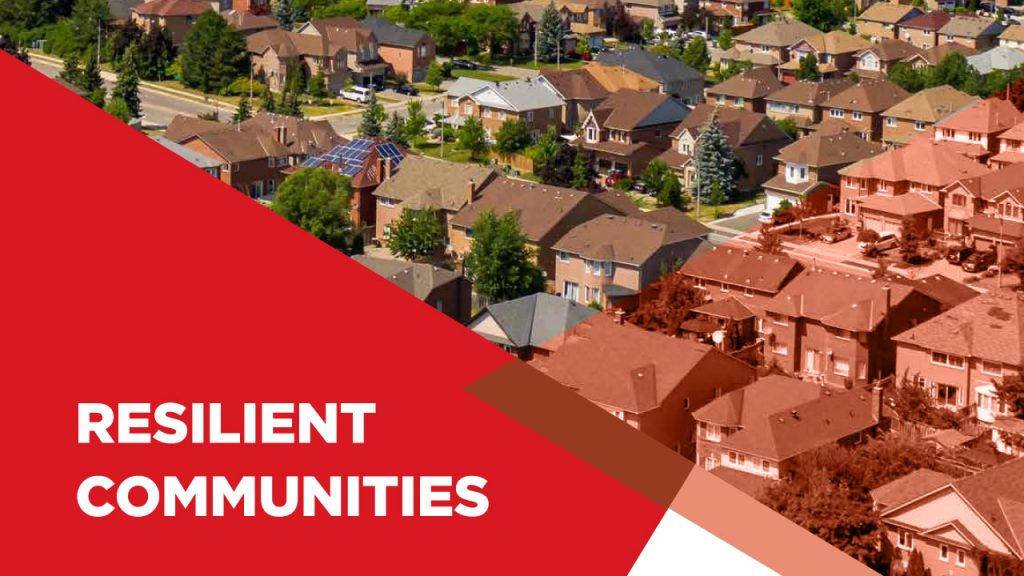 Contribute to the City’s $8M investment in innovative housing through the Housing Catalyst Capital Project to support the non-profit and co-operative housing sector in Brampton. 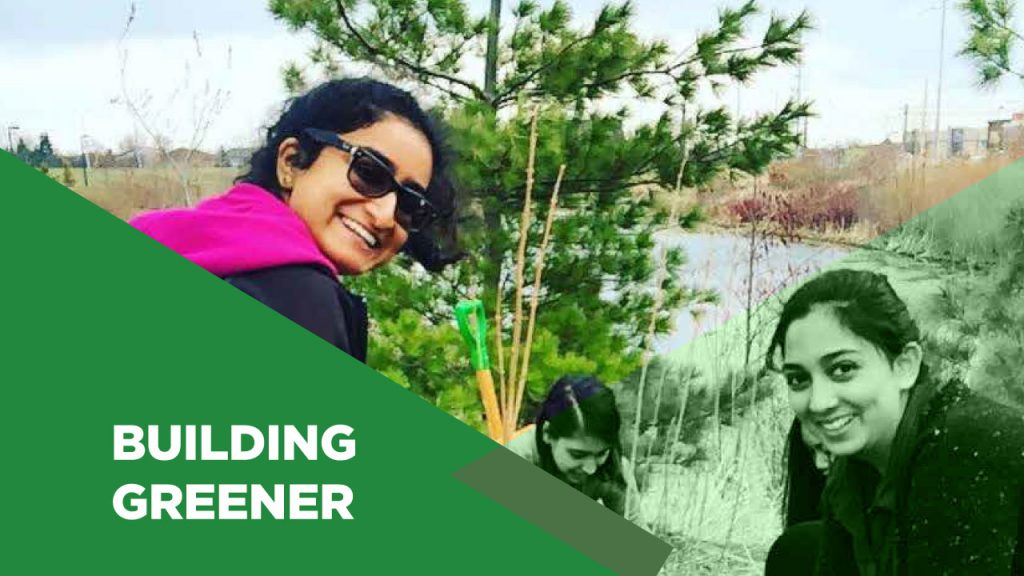 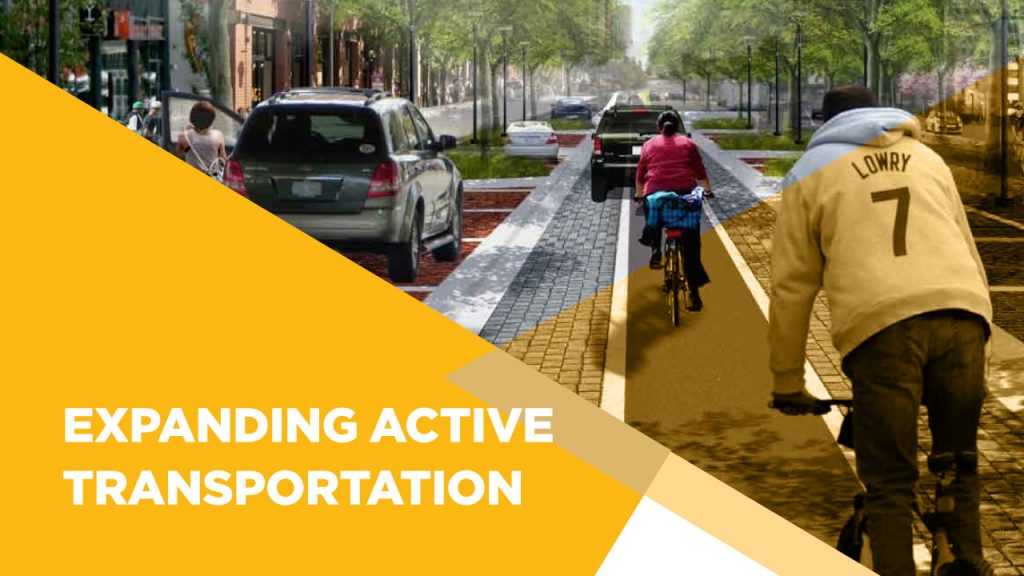 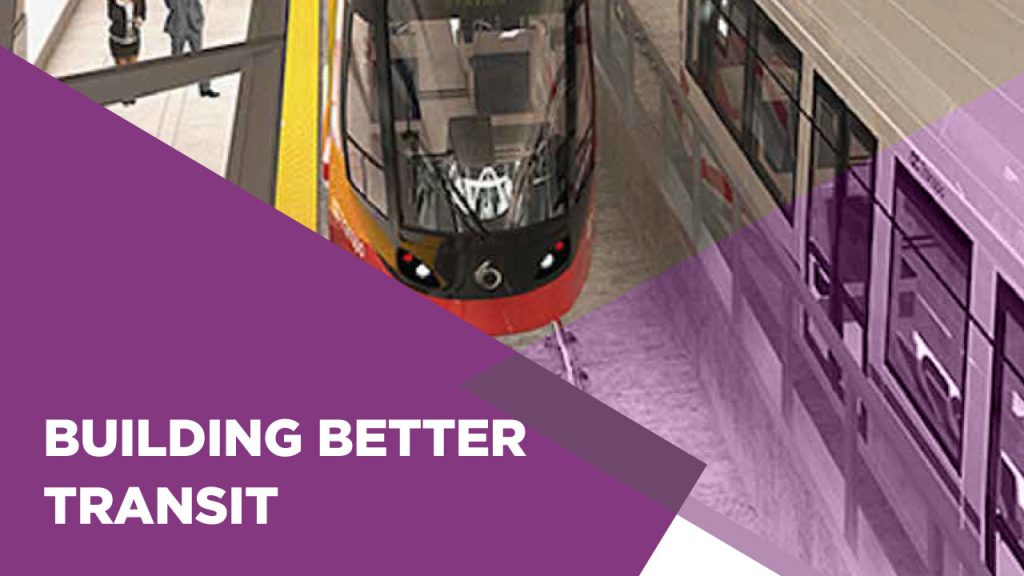 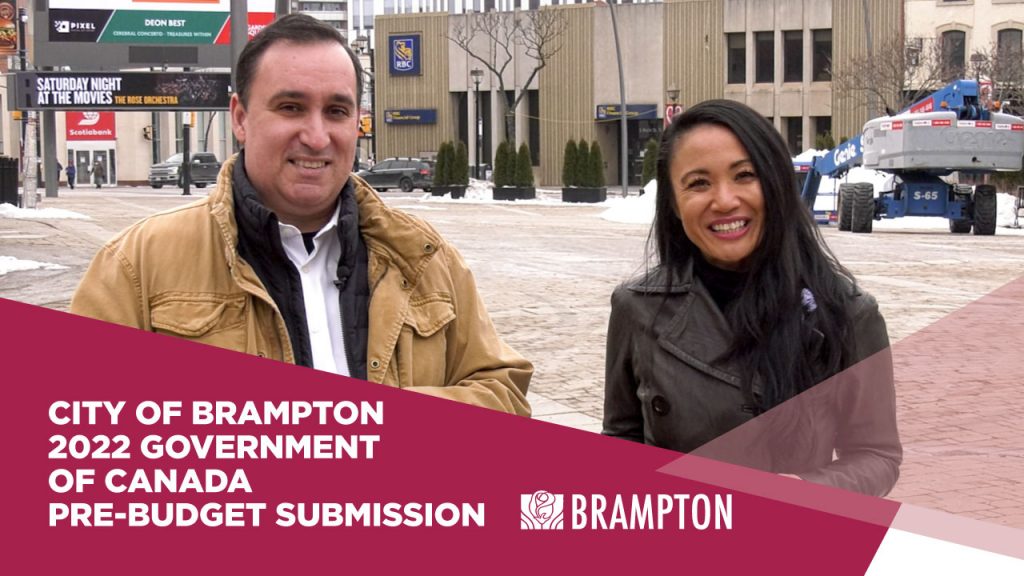 In Ottawa, work is underway to prepare the federal budget and Brampton’s leaders are keen to ensure that Brampton gets its fair share of dollars to pay for a wide range of projects. 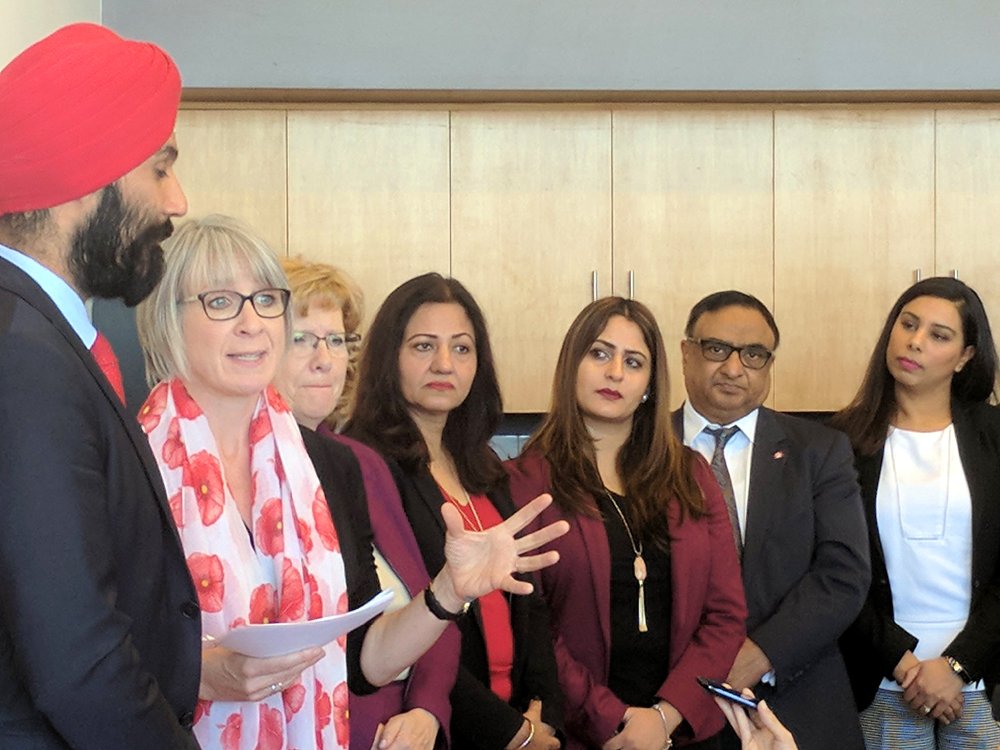 Brampton hosted the Honourable Patricia Hajdu, Minister of Employment, Workforce Development, and Labour, to announce a new initiative the federal government has introduced through its 2018 budget to support gender equality at home and in the workplace. Making the announcement at Gore Meadows Recreation Centre, Minister Hajdu was joined by Brampton’s five Members of Parliament, […]

Residents give Riverstone a thumbs up at public meetings 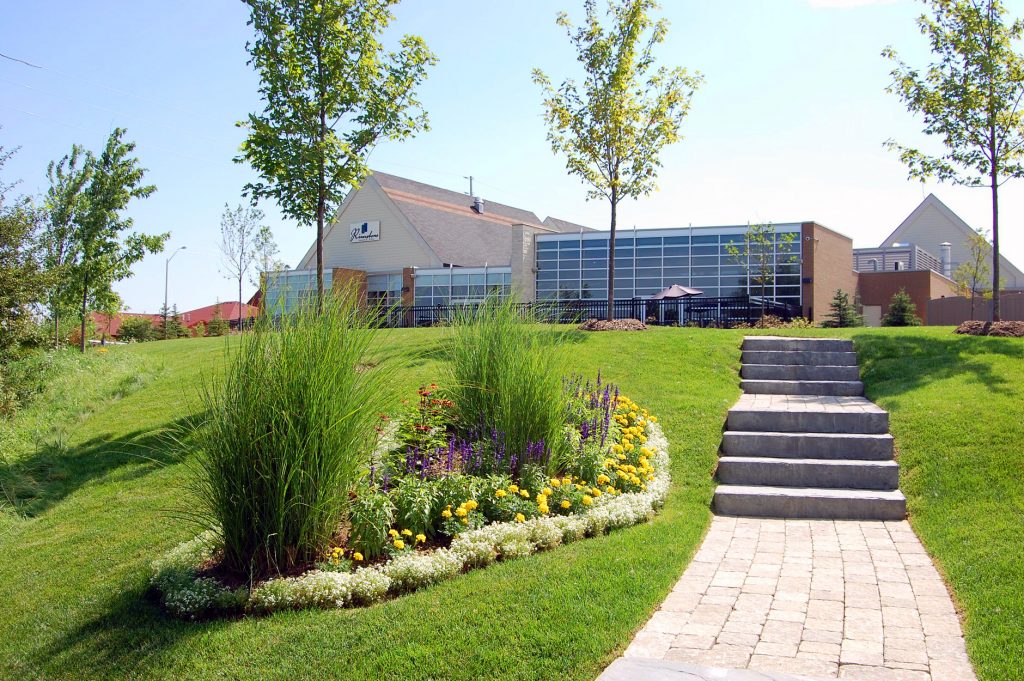 The City of Brampton hosted two public meetings at the recently purchased Riverstone Golf Club, and from the reaction of the residents who attended, the future community centre is likely to be seen as a welcome addition to the portfolio of recreational facilities that have become a source of pride for the residents of the […]