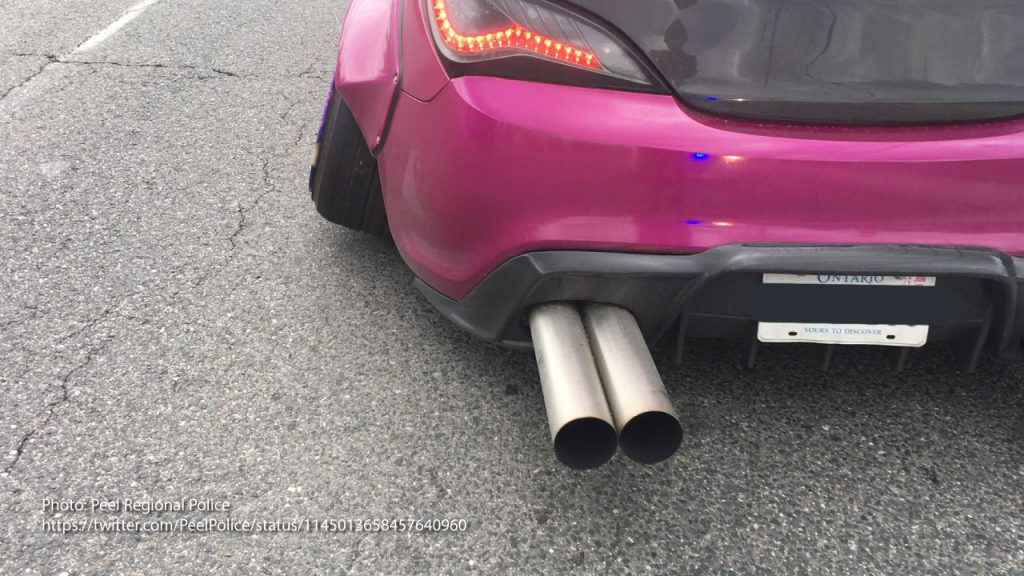 REPORT AN INCIDENT USING ROADWATCH Peel Police launched Project Noisemaker and ERASE on May 1, 2022 to combat street racing and noise pollution from excessively loud vehicles on our roadways. Drivers are reminded that they will be subject to charges and penalties for offences under the Highway Traffic Act (HTA) and breaking municipal by-laws; and could […]

According to the Financial Services Commission of Ontario, a regulator appointed by the Province to regulate the auto insurance sector, insurance rates in the province have surged by 1% in the last quarter of 2017. Seventeen insurers representing approximately 40% of the market based on premium volume had rates that increased on average by 1.03% […]