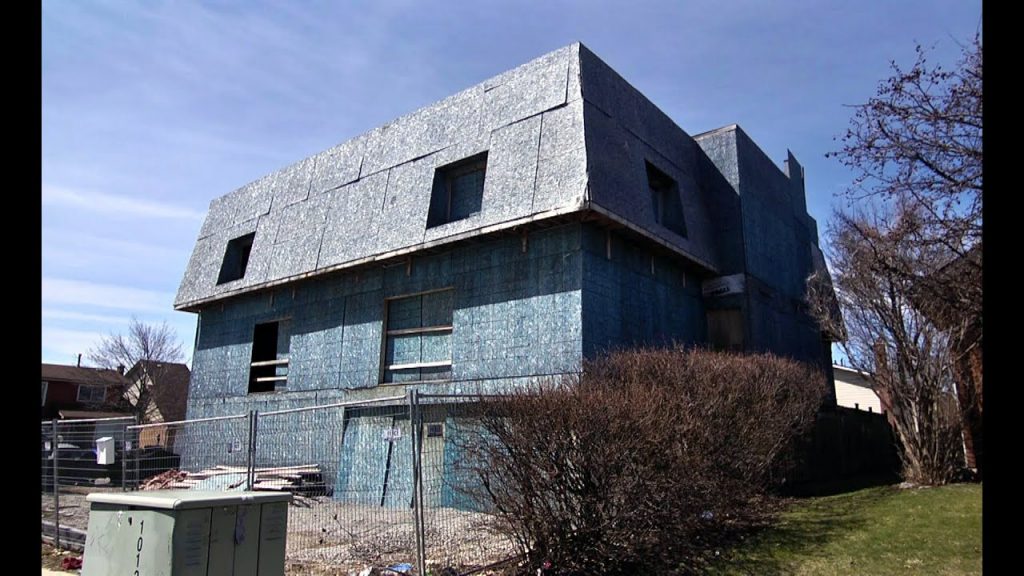 Could a monster home be coming to your neighbourhood? Across North America, owners are tearing down small properties and building new, massive homes. In Brampton, the most well known example is called the Big Blue House. Some call it a monstrosity. Many say it’s an eyesore. The neighbours say it’s way too big for their area, and the homeowner says he wants to finish it and call it home.

In this special, one-hour broadcast of Brampton Focus, host Michael A. Charbon delves deep into the “Big Blue House”.  Featuring interviews with the neighbours, exclusive never before seen video of the interior of the house, and a first ever, television interview with the owner, Ahmed Elbasiouni.  Mr. Elbasiouni purchased the property, started building the house, and has been fighting the City of Brampton for the past three years since his permit was revoked on February 20th, 2013.